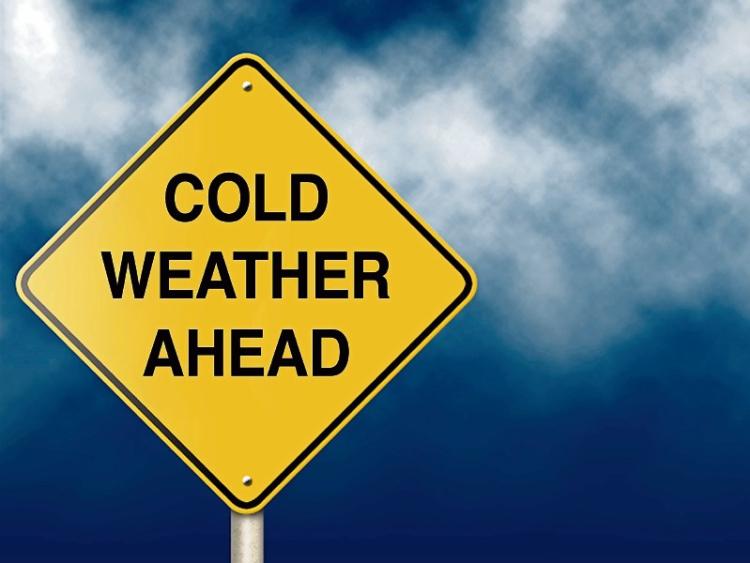 The British weather has a certain notoriety and for me January and February are when it truly tests the spirit. Short, dark days combined with damp and chilly conditions have me daydreaming about relocating somewhere more hospitable. Even any snow we get tends to veer towards disappointing grey slush (at least if you live in London!). So, in a bid to avoid getting too despondent about having to wear my entire wardrobe just to endure a trip to the shops, I have been eagerly reading Haggard Hawks’s winter weather words tweets for some light linguistic relief. If you don’t already have Haggard Hawks on your Twitter feed, it’s a must for anyone interested in language; a constant source of entertaining titbits about obscure words, language facts and etymology.

So, if you are feeling downcast by the midwinter climate, or maybe you are in sunnier climes and fantasising about chillier conditions, here is a roundup of quirky winter weather words.

CHIBBLY is an old English dialect word describing frost-covered ground that feels crisp or crackly when walked upon.

A BLIFFERT is a short but sudden fall of snow.

The lines of snow left on roads between the tracks of wheels are called SNOW BONES.

A MELDROP is a single droplet from the tip of an icicle.

A FROST-HAG is a freezing cold mist.

A FLOTHER is a single snowflake.

A SKIMMERING is a light covering of snow.

CLINKABELL is an old 18th century dialect word for an icicle.

A STEPMOTHER’S BREATH is a sudden blast of cold air.

A FYOLE is a light covering of snow.

A RONE is a sheet of ice formed by melting snow freezing in cold weather.

The crunching sound made by walking on partly frozen snow is called CRUMPING.

If the weather is BLEATERY then it’s wet and stormy.

And just in case there’s enough snow or ice to impede any expeditions outside, Haggard Hawks has the vocabulary to describe your plight:

ICE LEGS describes your ability to keep your balance when walking on icy ground.

And, according to the Scottish National Dictionary, to MAGGLE is to trudge laboriously through snow.

Meanwhile, I am going to attempt to avoid becoming too WEATHER-SICK, feeling down or out of sorts as a result of the weather. And I’m hoping for the first signs of WEATHER-GLEAM, a 19th century Scots word for a patch of clear sky above a dark horizon. Finally, if Britain can ditch the dismal grey gloom and conjure up the occasional crisp sunny day, I will revel in the APRICITY because few things are finer than “the warmth of the sun on a winter’s day”.