This blog recently delved into Polari, a form of slang used as a kind of secret language by people working in theatres, fairgrounds and markets and subsequently adopted by some gay people in the early to mid-20th century. This… Read More 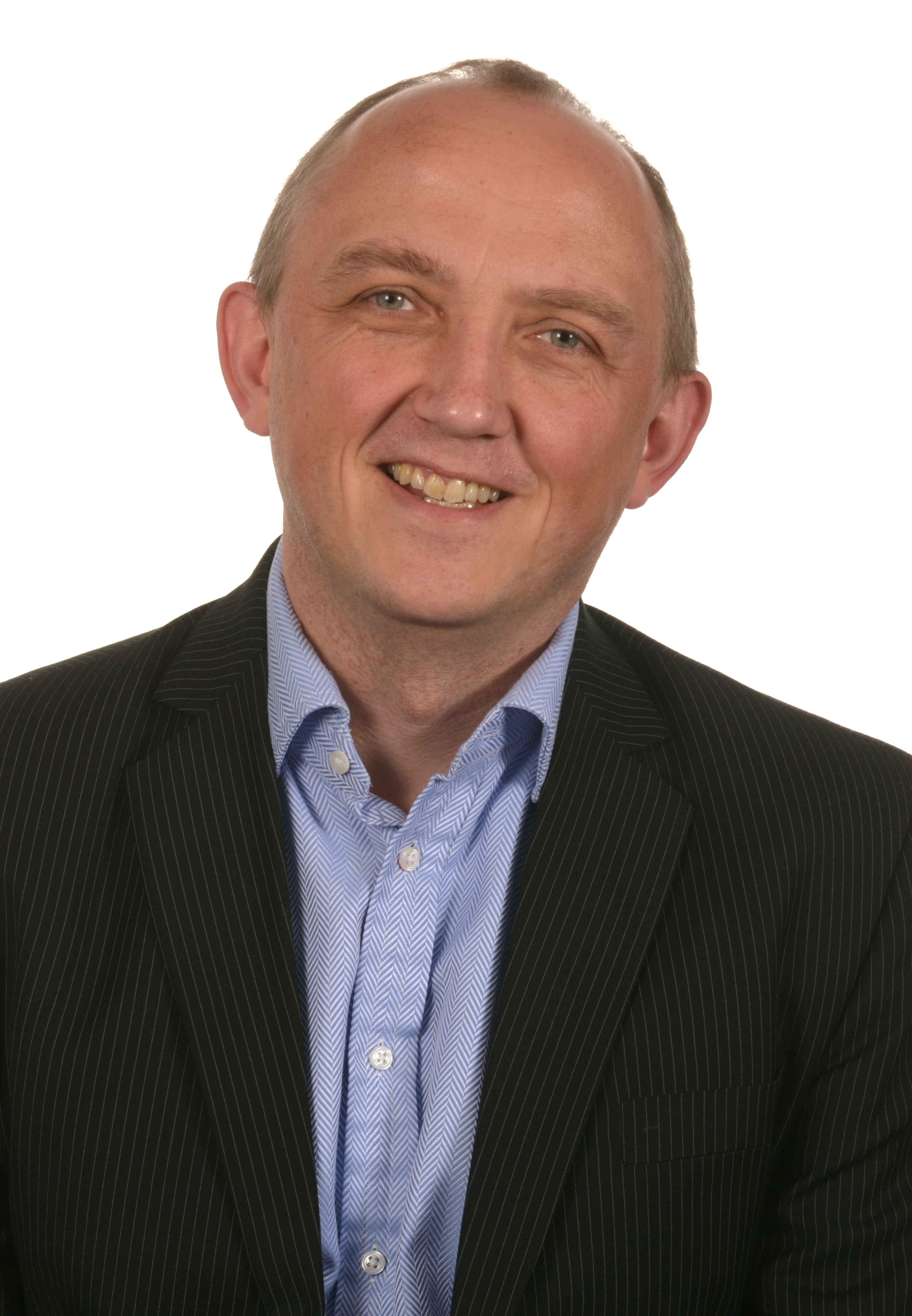 Eric founded Rosetta Translation in 2004 and has led the company from his living room to being a leading international provider of language services. After gradually extricating himself from day-to-day operations in the London office, he now concentrates  on providing strategic guidance and oversight for the company, as well as on the continuing development of the Shanghai office.

Before starting Rosetta, Eric had worked as a management consultant in financial services for Oliver Wyman. He holds a PhD in phonetics from Cambridge University. 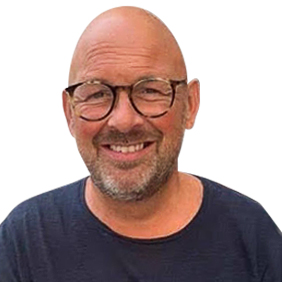 David has been working in the translation industry for over 20 years in both the UK and Scandinavia. Having started within the industry as a Telemarketing executive, David quickly rose up through the ranks and has held Senior Sales positions within various Language Service Providers.
David is in charge of all matters relating to Client Retention & New Business Development at Rosetta, as well as working closely with our Marketing team and developing our collateral’s.
A little-known fact about David is he used to be a Professional Footballer for Queens Park Rangers in the 1980’s. Now he is mainly interested in watching Chelsea Football Club and rugby at Saracens.

Head of Office and Operations

Rossella started at Rosetta as an intern in 2013 after finishing an MSc in Translation Technology at Imperial College London. She joined the team permanently as a translation software manager and admin support to later move, in 2016, as Head of Operations and in 2021 as Head of Office. Rossella (or better known as Roxy) has oversight over production, business and office operations, business continuity and risk management. She is passionate about any ‘nerdy stuff’, big fan of Napoli football club and loves spending her free time in the countryside with her dog and two cats! 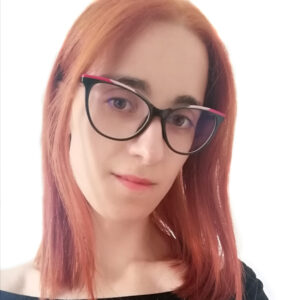 Soledad joined Rosetta in late 2016 from Madrid where she previously worked as a Project Manager assistant at Deloitte. She has a degree in English Philology, Translation and Interpreting Studies.

She is a chocolate addict and enjoys roller-skating! 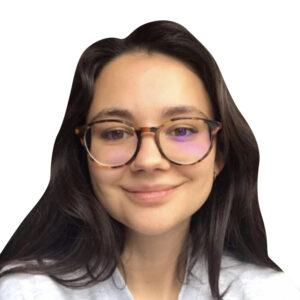 Marta started her path at Rosetta as an intern while finishing her Masters in Translation Studies in 2015. She was made part of the permanent team in 2016 as a Project Manager and she is now also responsible for Quality Assurance and coordinating interpreting assignments. Marta is a fan of books and snacks! 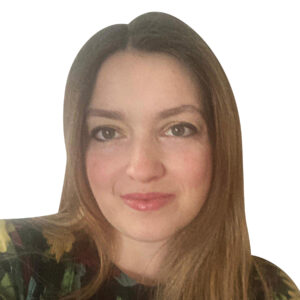 Alicia joined the Rosetta as Account Manager in 2021 after completing an MA in Translation Studies at UCL and a BA in French and Spanish Language and Literature at Cambridge University.

Alicia is passionate about languages and translation and enjoys learning about different cultures and working with people from different nationalities and backgrounds. In her spare time, Alicia loves travelling, reading and trying dishes from around the world. 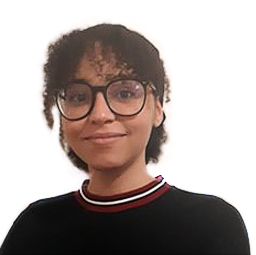 Alexandra joined Rosetta as Project Manager Intern in 2020 and later got promoted as Account Manager in 2021.  She has BA in Foreign Languages, loves travelling, international cuisine and immersing herself in new cultures!