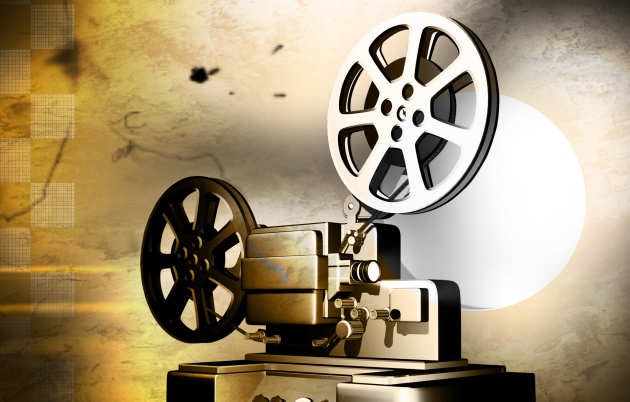 Previously in this blog I wrote about the Oscars Best Foreign Language Film and, in particular, the somewhat arcane nomination process for this award. Here I thought I would look more closely at the three main approaches taken by the linguists who make these films accessible to foreign audiences: subtitling, dubbing and lectoring.

Film purists often regard subtitling as the least disruptive and most respectful way to approach film translation for a foreign audience. The original dialogue is still audible, so at least some of the emotional impact of the actors’ verbal performance is retained. But if you think that simply translating dialogue into text titles is reasonably straightforward, reflect for a moment on some of the challenges. As D. Bannon points out in his article on the subject, “subtitles are unlike any other type of translation. They present words in a new medium. Dubbing translates audio to audio, as does interpreting. Literary translation moves text from one written form to another. Subtitles cross linguistic and media barriers”.

It is generally accepted that filmgoers can only read around 15 characters per second. Subtitles also need to be large enough to be legible while not obscuring too much of the original image. As a consequence, the subtitler has around 64 characters including spaces to be displayed for a few seconds to capture the key meanings of a shot where the characters may speak many, many more words than can be displayed.

What’s more, subtitles conventionally do not “bleed across a cut”. In other words, the film has to be decomposed into appropriate “spots” where subtitling can occur. This “spotting” job is a skilled task often undertaken by someone other than the translator. As Bannon points out, with subtitles “success is measured by how little viewers notice them”.

In David Bellos’ excellent book on translation he suggests that film-makers who are dependent on foreign language markets may be influenced by their awareness of just how little spoken language can actually be represented in writing on screen, going so far as to limit the words spoken by their characters to make life easier for prospective subtitlers. He claims that Ingmar Bergman made two very different kinds of film: “jolly comedies with lots of words for Swedish consumption, and tight lipped, moody dramas for the rest of the world”.

Many countries prefer dubbing for foreign film translation and the popularity of English-language films means there is a large market for multiple dubbed versions. Writers of dubbing scripts face the challenge of attempting to synchronise their translations with lip movements, not to mention the actor’s facial gestures and other body language. Although some countries are less pernickety than others in this regard: David Bellos describes how American soap operas dubbed into Russian regularly have dialogue which continues beyond the point at which the characters’ lips have stopped moving! The popularity of dubbing has created stars in its own right. German actor Christian Brückner has voiced parts for a veritable Hollywood A-list, including Gary Oldman, Robert De Niro, Robert Redford, Martin Sheen, Harvey Keitel, Burt Reynolds, Dennis Hopper and Donald Sutherland. German media have affectionately nicknamed him “The Voice”.

Voice-over translation or lectoring is a cheap and quick way of making a foreign film accessible abroad. It involves a single voice speaking the dialogue for all characters with the original language dialogue remaining clearly audible. This approach for film translation is often used for countries with smaller populations, such as Poland or Hungary, where the cost and effort involved in dubbing would outweigh the audience payback.

David Bellow Is that a fish in your ear? Translation and the meaning of everything, published by Particular Books, September 2012