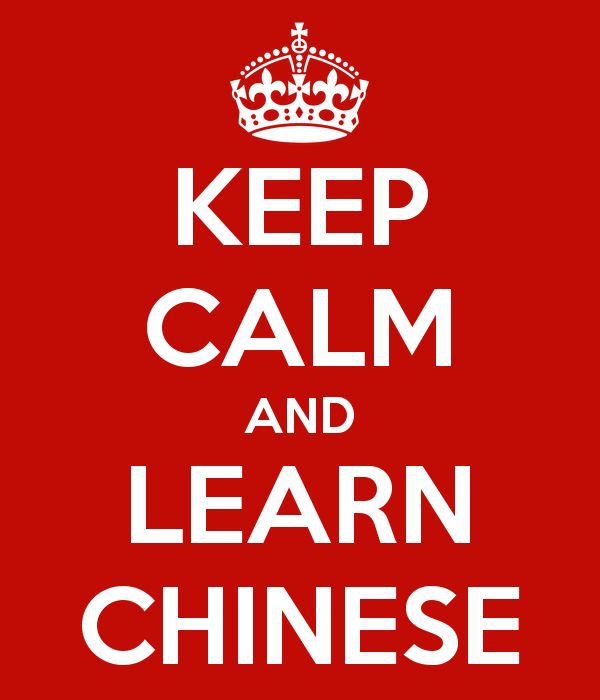 Well, the short answer is: the Chinese language isn’t so difficult to learn, and here is why.

The difficulty of a new language that we want to learn is very relative, and is significantly related to how similar it is to our mother tongue(s), or other languages we speak well. Linguists have classified the world’s languages into what they call ‘language families’. The bad news from your average English speaker’s perspective is that English is part of the Indo-European language family, and Chinese is part of the Sino-Tibetan one. In other words, while Chinese may not objectively be harder to learn than, say, German, in practice, that doesn’t help us much.

Is basic Basic Chinese language so difficult to learn? Not really… 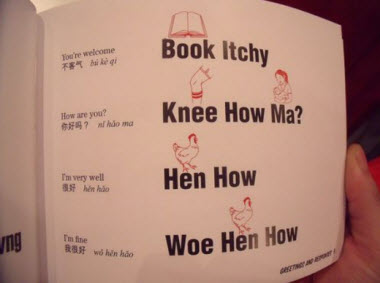 The main hurdles for Westerners in learning Chinese are the unfamiliar writing system (more about that below) and the tones.

If we just humbly readjust our grand ambitions, and simply concentrate on being able to communicate basic contents, the perceived difficulties pretty much vanish. Basic Chinese IS actually surprisingly simply:

If you needed a good excuse for becoming ‘only’ an illiterate speaker of Chinese, then consider this: The tangible benefits of writing Chinese are dwindling in the digital age. One striking illustration of this is that the writing proficiency of the Chinese themselves (in the People’s Republic of China) is in rapid decline. In a recent game show called ‘Chinese Characters Dictation Competition’ (i.e. the Chinese version of the ‘Spelling Bee’), 70% of the audience were unable to write by hand the characters for the Chinese translation of ‘toad’ (a fairly common animal).

If they don’t need it, why would you?

Reading characters is also purely optional for life in China 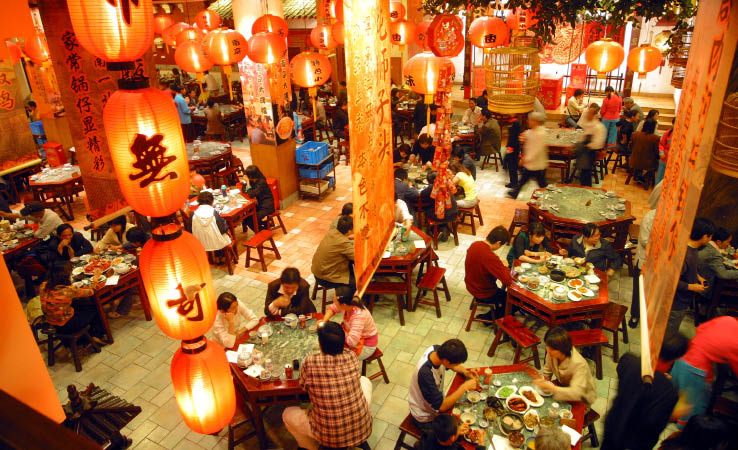 In fact, even reading characters has very limited uses for foreigners, even foreigners living and working in China, certainly in Shanghai (where I life):

Restaurants:  almost all restaurants within  easy reach now have an English menu. If they don’t, the offering is usually simple enough that you can just point to the fare on a neighbouring table (commonly done, even by locals)

Navigation around town: Street signs all have English transliterations of the street names, and maps as well as map apps are readily available in English (as well as a number of other languages).

Newspapers: They don’t contain any real news anyway, so why bother?

TV: you have never had to endure Chinese TV, right? 🙂

If you actually need professional Chinese translation services in Shanghai, though, just remember that Rosetta Translation has an office there.