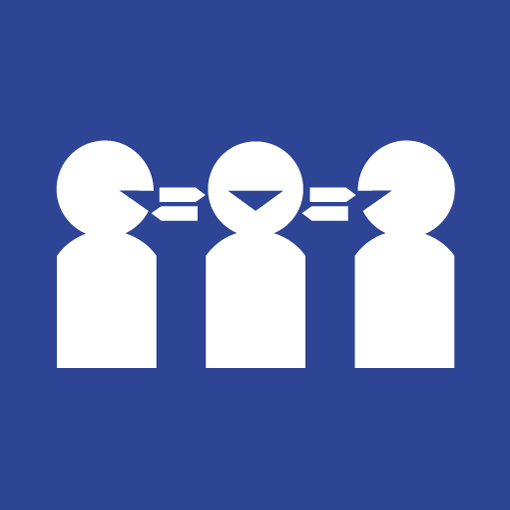 This summer’s terrorist attack in Barcelona brought translators into the news for the most tragic of reasons. The location of the attack in the Las Ramblas district, one of the city’s most popular tourist destinations, meant that those affected were from all over the world and spoke a wide range of different languages. In the immediate aftermath, calls went out on social media asking for English, French and Italian translators to go to the hospitals and clinics where the injured were being treated to assist the medical staff dealing with dozens of non-Spanish speaking victims. On the Facebook page established in response to the incident, offers of help included several from people volunteering translation services for particular languages.

As the latest in a series of terrorist incidents in major European cities, the need for translation services to help those involved was not unique to Barcelona. The attack which took place in the London Bridge area in June this year similarly affected people from a wide range of countries. Only 1 of the 8 people killed on that occasion was originally from Britain. And in the terrorist attack on Westminster Bridge in London in March this year, the approximately 50 people injured were said to come from a dozen different countries including France, Romania, South Korea, Greece, Germany, Poland, Ireland, Italy and the USA.

Of course translators are not just needed to assist in the aftermath of these kinds of incidents, they are also instrumental in counter-terrorist measures. Preventing terrorist attacks by intercepting and interpreting information requires highly skilled linguists. In 2004 the New York Times published an article claiming that the FBI had yet to translate over 120,000 hours of recordings which could potentially relate to the September 11 terrorist attacks. And eight years after the 9/11 attacks, the Washington Times was claiming that a shortage of suitable translators was still proving detrimental in terms of monitoring possible terrorist activities. A Republican member of the Select Committee on Intelligence highlighted the specific lack of expertise in languages deemed “unimportant” during the Cold War. The lack of translators was also highlighted as a factor in the failure to prevent the Madrid train bombings in 2004 which killed 192 people and injured around 2000.

It is clear from the examples referred to above that finding the right candidates to provide linguistic information for the intelligence services is no easy task. Many of the languages required are not commonly taught at schools or universities in Europe or the USA. For obvious reasons the counter-terrorism agencies prefer to employ their own citizens and have a distrust of non-nationals who might be more likely to possess the linguistic skills required to interpret information for them: hence the oft cited Italian proverb Traduttori traditori (“translators traitors”). The fear of the “rogue” translator was in the news just recently in the case of a top US translator who travelled to Syria to investigate a potentially key ISIS agent, only to marry him resulting in an embarrassing breach of national security for the FBI who had recruited her.