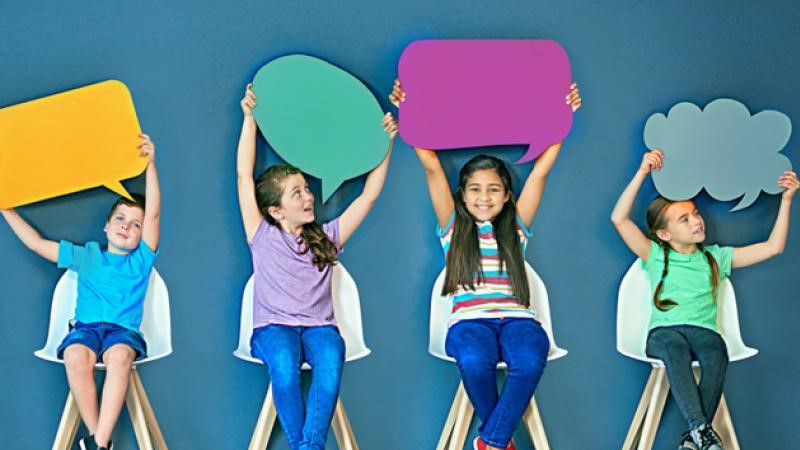 The British Council has just published its annual Language Trends report, which surveys language teaching and learning in primary and secondary schools in England. Previous reports had already documented the general decline in language learning, with a 19% reduction in entries for GCSE languages over the past five years. The 2019 survey shows no sign of a turnaround and highlights plenty of cause for concern for anyone who believes in the value of multilingualism, and who worries about the link between monolingualism and language learning.

The survey’s primary school respondents emphasised the importance of having specialist language teachers to deliver the curriculum, while figures actually showed a slight decrease in the percentage of schools in a position to use specialist language teachers (from 49% to 46% of schools). Perhaps most depressingly, budgetary pressures and the constraints of the narrow Ofsted inspection culture were both highlighted as factors that are detrimental to foreign language learning. As one respondent put it “the benefits of […] work with other countries and in improving pupil skills with languages, was not celebrated in our Ofsted inspections or outcomes.” Or as another respondent explained “We stopped our international projects this year and last year as we are a school that requires improvement, so we are […] just focussing on what Ofsted is expecting.”

Diminishing links between secondary and primary schools are also limiting the potential for language provision. A secondary school teacher explains: “We used to deliver German to a large feeder [primary] school but have no staffing to offer this, due to cuts”.

In terms of Key Stage 4 (age 14-16), language learning has largely become the preserve of middle and higher attainment pupils. You are far less likely to study a foreign language if you are receiving pupil premium, have special needs, are EAL (English as an additional language) or are a pupil with prior low attainment. Several respondents pointed out the potential benefits of language learning to lower-attainment pupils, particularly those who might be struggling with maths and science but who might excel if given a chance to engage in foreign language role play and oral learning.

Respondents suggested that GCSE take-up for languages has been detrimentally impacted by the government’s focus on STEM subjects. Candidates are also penalised by the norm-referenced grading system in which students who have had opportunities to learn languages outside school are at a huge advantage.

Post 16 choices seem to be heavily influenced by the “perceived difficulty of language courses” but even more crucial is the narrowness of the A level curriculum. With only 3 subjects available, languages are regarded as non-essential by many parents and pupils. A vicious circle is between monolingualism and language learning is created, where smaller numbers can mean that classes are not viable and don’t run at all. Only a minority of schools now offer AS levels, and the increased uptake for the Extended Project Qualification may also be having a negative impact on numbers taking languages at this stage.

If monolingualism is regarded as modern-day illiteracy, as suggested by the British Academy, a radical shift in emphasis will be required in schools to fix the problem. Finance is certainly an issue, but the inspection-driven culture and narrow curriculum imposed on British schools will also need to change.