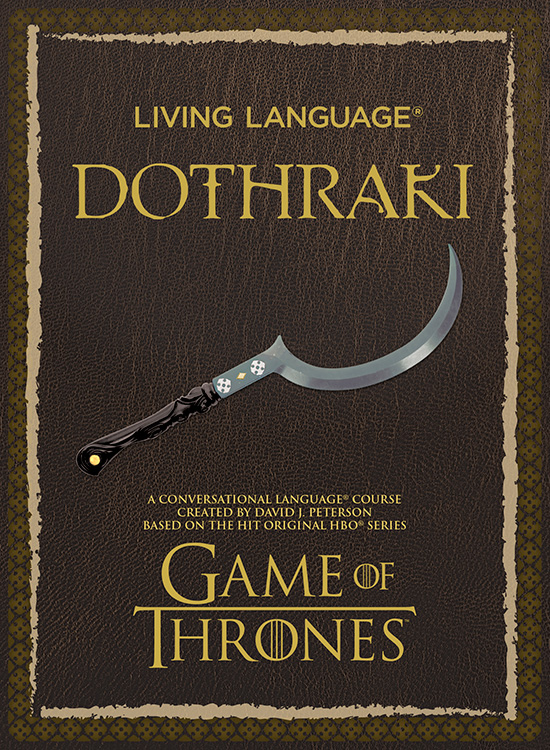 Unless you have been living under a rock for the past seven years, it will not come as a shock that the fantasy world of Game of Thrones, created by the genius of George R. R. Martin and brought to life – or rather, TV – by David Benioff and D. B. Weiss, is nowadays the topic of most conversations between people of all ages and backgrounds. But it’s not just good looking actors, often killed too soon (!), or paradisiac scenery – some might remember the Azure Window of Gozo Island, set of the Dothraki wedding scene between Daenerys (E. Clarke) and Khal Drogo (J. Momoa), fallen in March 2017 due to stormy weather – which have made this TV show so popular. It’s everything, from the twisted love story between a cold hearted sister and her twin brother, the fiery looks of a girl who grew up thinking that she was different from everyone else and then became a skilled faceless killer, to the love and pain of a boy who came from nothing and was named king of his people rocking a Norse inspired outfit straight from the Ikea rug section.

Every little detail was carefully thought out by the show producers, who even hired an expert to develop a whole new language. Gibberish days are over. In 2009, HBO turned to the Language Creation Society for help and the 300-page proposal written by David J. Peterson, linguist and conlanger, was chosen amongst over thirty contestants to become the basis of what is now known as the Dothraki language. Later on in the series, Peterson also developed the High Valyrian and Low Valyrian languages, including Astapori and Meereenese dialects, giving a more authentic voice to other characters in the series.

The Dothraki language was inspired by the words and uses made up by George R. R. Martin in the original novels, as well as Turkish, Russian, Estonian, Inuktitut and Swahili. This oh-not-so-easy task was made even more challenging by the fact that the new language should also be made easily enunciable and learnable by the cast. In an interview, Peterson explained that before creating a language, one must start with the culture and with the people behind it. The Dothraki vocabulary reflects the world as the horse-borne Dothraki warriors would view and experience it, their faith and their values. As Jorah Mormont (I. Glen) tried to explain to a young, wide-eyed Daenerys towards the beginning of the series: “There is no word for ‘thank you’ in Dothraki.” Much of the vocabulary was created even before Peterson was given the show scripts. Once these were ready, he approached the task by providing the writing team with his translations into Dothraki, the corresponding English lines and not only the phonetic transcriptions, but also audio files with the correct intonation and phrasing for each line. During shoots, a dialogue coach is on set to help the actors deliver their speech, and reports any issues to Peterson, who works towards a solution in line with the structure and rules of the language he gave birth to, the richest linguistic challenge since J.R.R. Tolkien’s Elvish. The actors, however, have admitted that sometimes they still forget or ad lib their lines…

If you want to have a go at it yourself, you can pick up a copy of “Living Language Dothraki”, written by Mr Peterson himself, or learn High Valyrian (a slightly more elegant language!) on the Duolingo app. Will Shakespeare be translated into Dothraki, then? It is probably too early for it. But as Martin wrote on his personal blog, he would be very happy to see it. One day, perhaps.