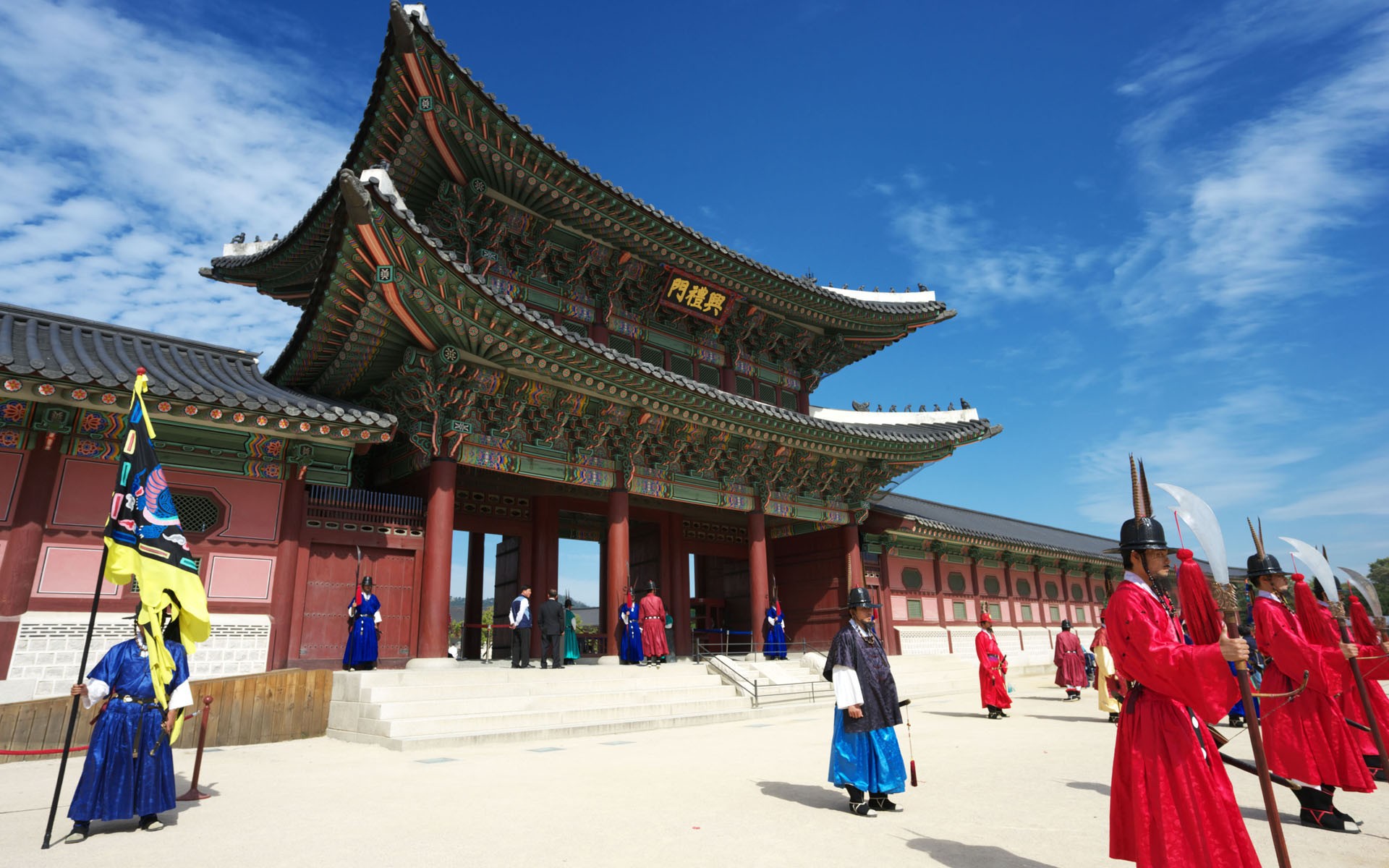 You can learn the Korean alphabet in 1 day or less

The Korean alphabet, or 한글 (Hangeul), was created during the 15th century by the court of King Sejong the Great, to help every Korean read and write the Korean language. Initially writing was the privilege of the elite and the scholars, and most communication was written in Chinese.

King Sejong wanted the alphabet to be easy to read and to write so that the entire population, regardless of their social position, would be able to learn and use it. Nowadays, Hangeul is considered one of the most efficient and logical writing systems in the world. You can easily identify Hangeul by its specific little circles, which differentiates it from Japanese or Chinese. Each character represents a sound, and you can easily learn the 24 characters (14 consonants and 10 vowels) in one single day!

Korean is to Japanese what Spanish is to French

Because of their history, and the long battle between China and Japan to claim “The Land of the Morning Calm”, Korean can sound very familiar to a Japanese learner. Having learnt some basic Japanese when I was younger, I discovered that some vocabulary was very similar in both languages and this made things easier when I started to take Korean classes. The structure and grammar are similar as well, making it easier to learn if you have already studied one of the languages.

They are 2 ways of counting 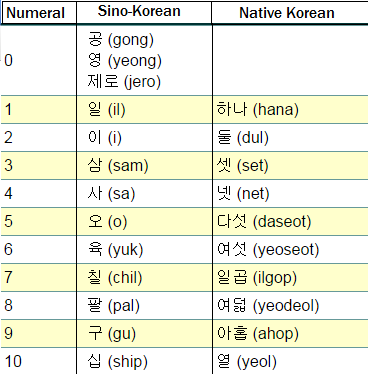 Depending if you are counting apples or giving the time, you will use either Native Korean  numbers or Sino-Korean numbers. The native numbers are used for numbers of items (1-99) and  age, while the Sino-Korean system is based on Chinese numbers and is used for dates, money,  addresses, phone numbers, and numbers above 100. Native Korean numbers are probably the  one you’ve heard the most!

There are seven speech levels in Korean

You might be used to having three levels of speech (in let’s say French or Japanese language) but seven?!

Each level is not be mistaken with the “honorifics” and has its own set of verb endings, used to indicate the level of formality of a situation. From highest level to lowest that would be: Hasoseo-che, Hapsyo-che, Haeyo-che, Hao-che, Hage-che, Haera-che and Hae-che.

In addition, each Korean speech level can be combined with honorific or non-honorific noun and verb forms. Taken together, there are 14 possible combinations. But fear not, nowadays only 3 forms are mainly used, and when you take classes, you only learn to use Hapsyo-che (hamnida
(합니다) form) and Haeyo-che (haeyo (해요) form), phew!

Don’t hesitate to contact Rosetta Translation for all your Korean translation or interpreting needs, or simply if you have questions about the language or our services.